It looks like the feud between Halle Berry and the father of her 6-year-old daughter continues.

Recently Berry took her ex Gabriel Aubry to court to stop him from allegedly straightening and lightening their daughter Nahla’s hair in what she calls an attempt to make the child look more Caucasian. In a statement presented at the November 24th court hearing Berry wrote:

“I continue to worry about the potential psychological and physical damage to Nahla that can be caused by the use of chemical hair treatments and the psychological message that it conveys to Nahla, “[And I] implore the court to put a stop to Gabriel’s attempts to alter our daughter’s appearance and most probably cause her to wonder why her natural appearance is not good enough.”

A judge hearing the case ruled in the mother’s favor and ordered that neither parent can alter Nahla’s hair from its natural state going forward. 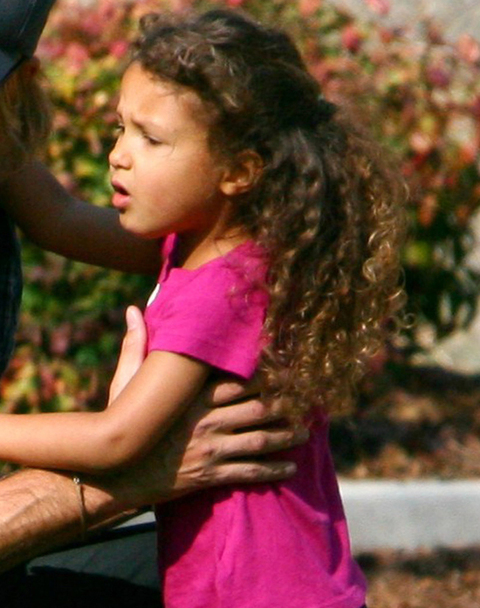 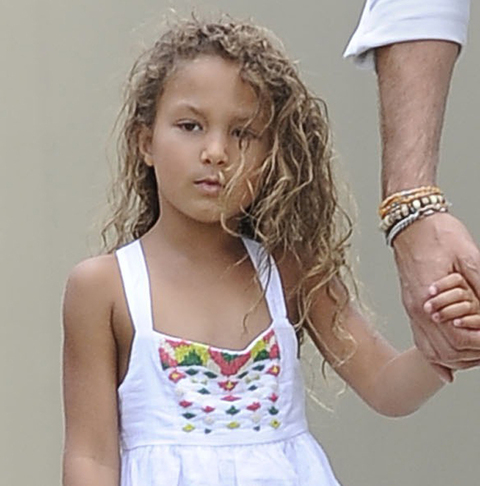 This dispute is just the latest in the history of bad blood between the actress and Aubry who split in 2010. In October the Berry filed legal documents requesting that the $16,000 a month she currently pays Aubry (with whom she shares custody) in child support be reduced to a little over $3,000 a month. Halle has also alleged that the former model Aubry has used racial slurs against her. Her current husband actor Oliver Martinez was also involved in a physical altercation with Aubry in 2012. We applaud Halle Berry for taking a stand against altering her child’s appearance.

What do you think?